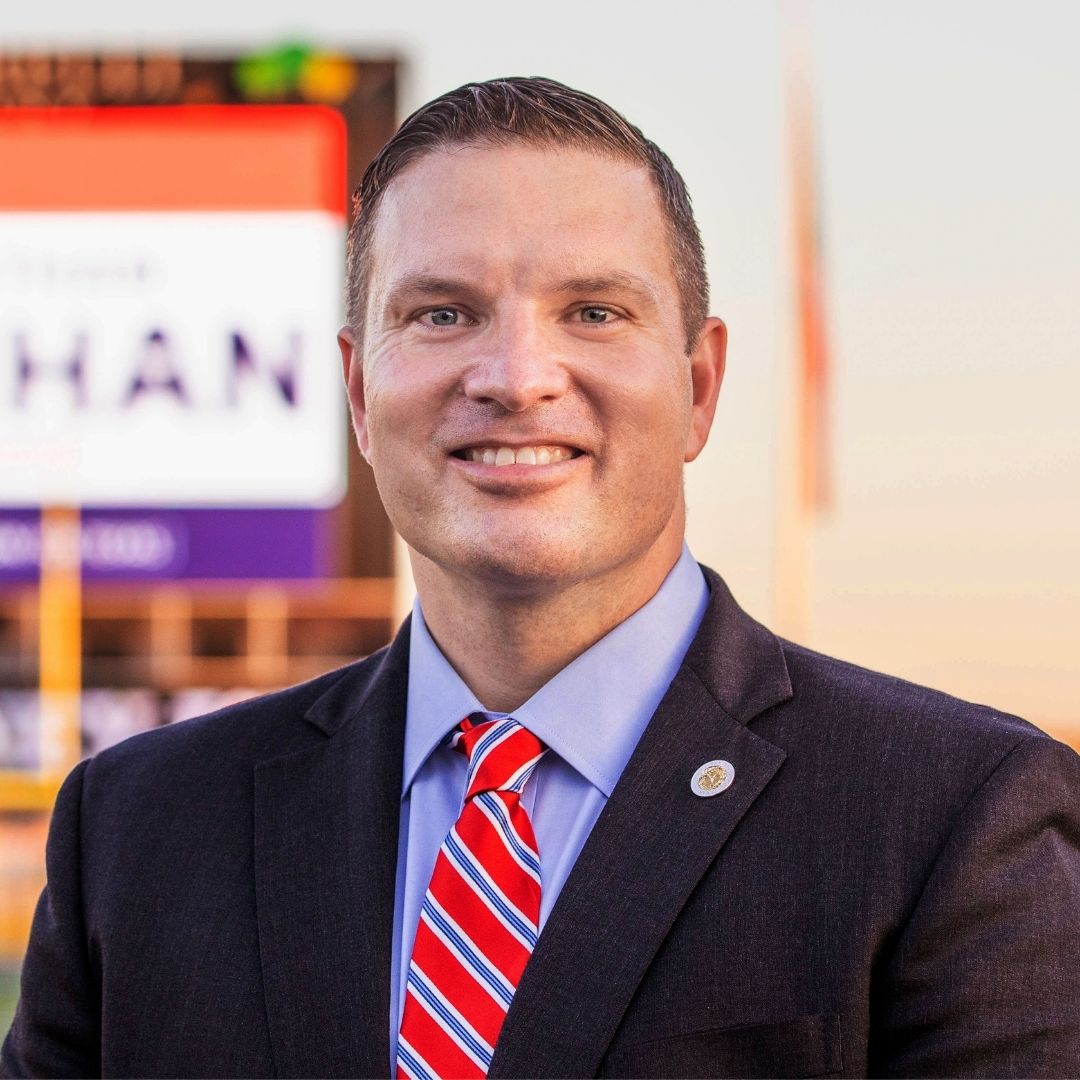 Jonathan Hullihan is the conservative outsider running for Congress in Texas’ 8th Congressional District. He’s running because he believes our constitutional republic is at a tipping point. Hullihan will bring his extensive experience in law and policy, conservative adherence to our founding principles, and willingness to stand up and lead against the liberal mob and Marxist agenda to truly represent “We the People…” and take our nation back from the radicals and D.C. insiders.

Hullihan was raised in Montgomery County, Texas. With his foundation, Hullihan will bring real hometown values to D.C., leading the charge against establishment insiders and those that enable the erosion of Texas sovereignty and allow corrosive Marxism into American society.

Hullihan then attended Loyola University College of Law, graduating with a Juris Doctorate, and was commissioned as a naval officer in the Navy Judge Advocate General’s Corps.

As an active-duty Navy JAG for over 13 years, Hullihan navigated the nation’s most complex matters of law and policy, serving as legal counsel and advisor to the Navy SEAL teams, United States Navy Blue Angels, and Special Operations units in the United States Central Command (USCENTCOM) theater of operations. Hullihan worked directly on matters of congressional significance, to include, drafting legislative proposals, analysis of congressional committee reports, and constitutional analysis of operations under national authority.

With a desire to return with his family home to his roots in Montgomery County, Texas, Hullihan resigned his active-duty commission in 2020. As a recognized expert in International Law, Cyber Law, and Intelligence law, Hullihan has been selected as a Commander in the Naval Reserves, assigned to a National Security Law unit.

Hullihan worries that our core constitutional principles of individual liberty, respect for state sovereignty, and freedom of speech are in critical danger. He will fight back with an America First agenda and make no apologies along the way. Hullihan has the experience, conservative values, and the drive to lead for our nation’s survival.

Jonathan Hullihan has been happily married to his Texas State college sweetheart Jennifer for 14 years with three children; their son Joseph, and daughters Reagan and Charlotte. A licensed attorney in Texas and New Mexico, Hullihan practices law at The Woodlands firm Seiler Mitby.