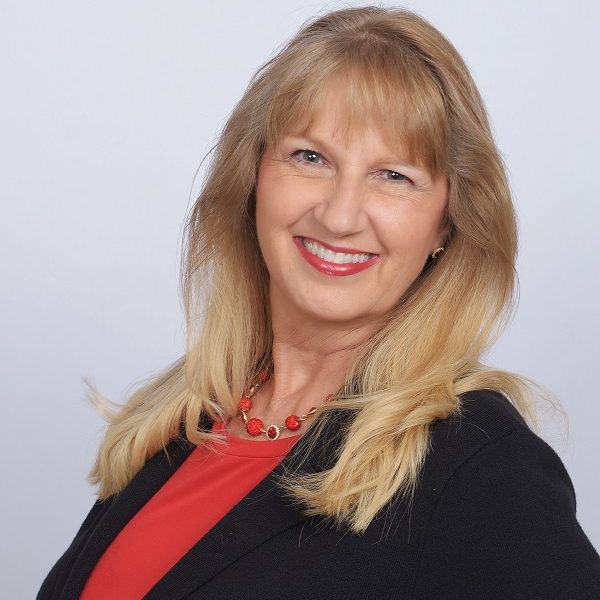 Janis Holt is from Silsbee, a small rural town in Hardin County in Southeast Texas, where she has lived since 1993. She is a lifelong Republican having cast her first vote in a presidential election for Ronald Reagan in 1980.

Janis has been a delegate to the Republican Precinct, County and State Conventions since 2008 and has been an elected delegate to the National Convention in 2012 and 2016. She is a member of the Texas Republican Party Grassroots Club and is a Hardin County Precinct Chair and has been an Election Judge. She was also a member of the 2016 Electoral College from Congressional District 36. Janis was awarded the RPT Volunteer of the Year from Senatorial District 3 for 2017. She has also served as Committeewoman from SD 3 on the State Republican Executive Committee.

Janis has been a member of the Hardin County Republican Women since 2009. She has been the club treasurer, secretary and has served four terms as President.

Janis currently serves as the Texas Federation of Republican Women Awards Chair for 2020-21. She has been TFRW VP of Finance, VP of Campaign Activities, District Director for SD3, and Americanism Chair. Janis was also named one of TFRW’s 10 Outstanding Women in 2019.

Janis also currently serves as Chair of the National Federation of Republican Women’s Faith Coalition Committee. She has also been NFRW Campaign Chair and has served on the PR Committee and the Campaign Committee.

Janis was appointed in December of 2019 by Texas Governor, Greg Abbott to serve on the State Commission on Judicial Conduct for a 6-year term. She was recently elected by her peers to the Executive Committee where she serves as Vice-Chair.

Janis and her husband of almost 32 years are owners of Hi-Tech Air Purification Systems which provides air purification systems for homes, businesses, and military installations. They also raise Angus cattle on their ranch.

Janis has been a dental assistant and a 4th-grade school teacher. She is very active in her community where she has been a School Board Trustee for the Silsbee Independent School District since 2014. She currently serves as Board President.

Before the pandemic, she led the music for a local nursing-home church service once a month. She also leads a team as they feed 250-350 college students at Lamar University in Beaumont.

Janis and her husband have 4 married children and are the proud grandparents of four granddaughters and one grandson. In her spare time, Janis enjoys making quilts and sewing for her grandchildren. 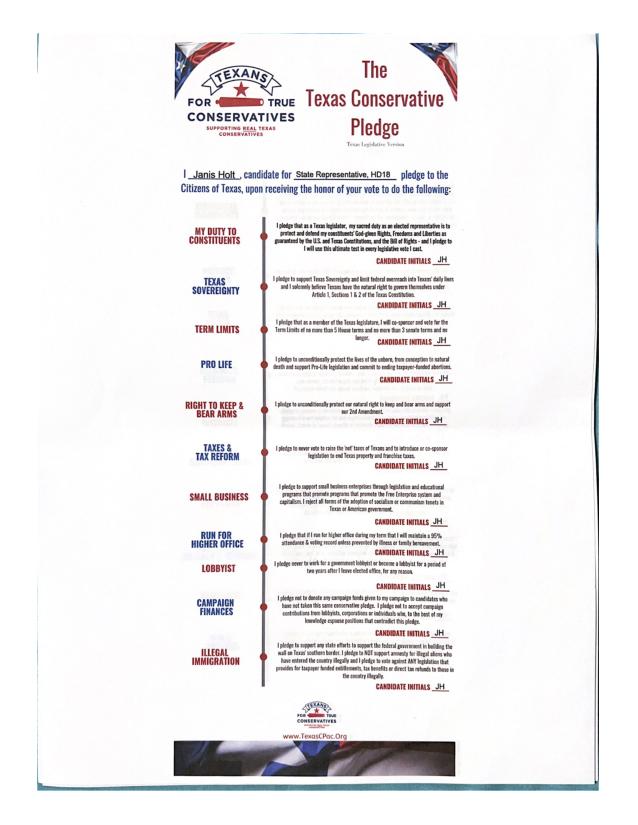 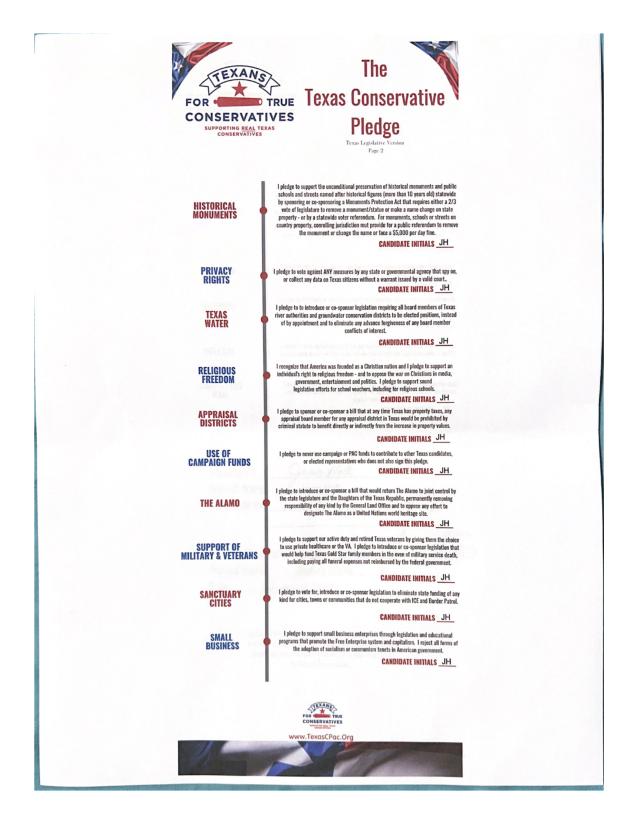 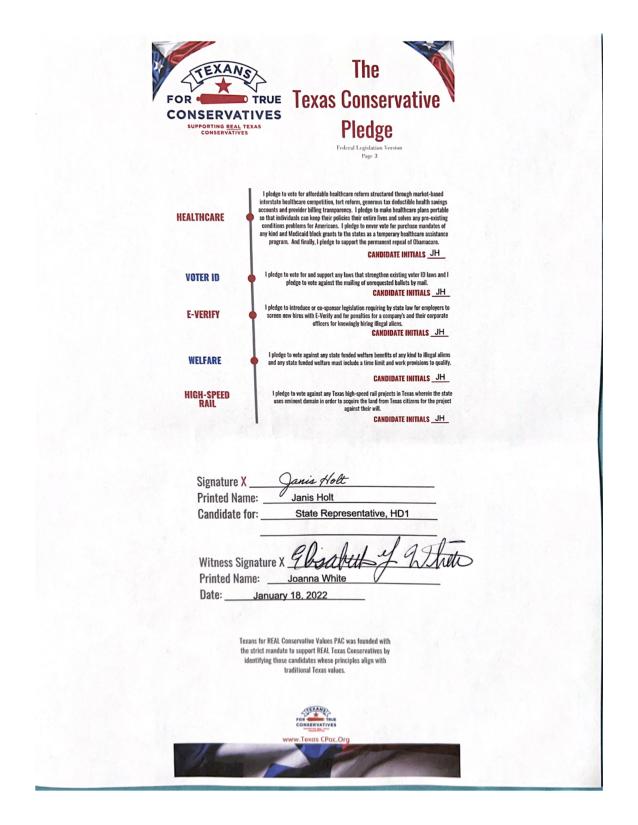