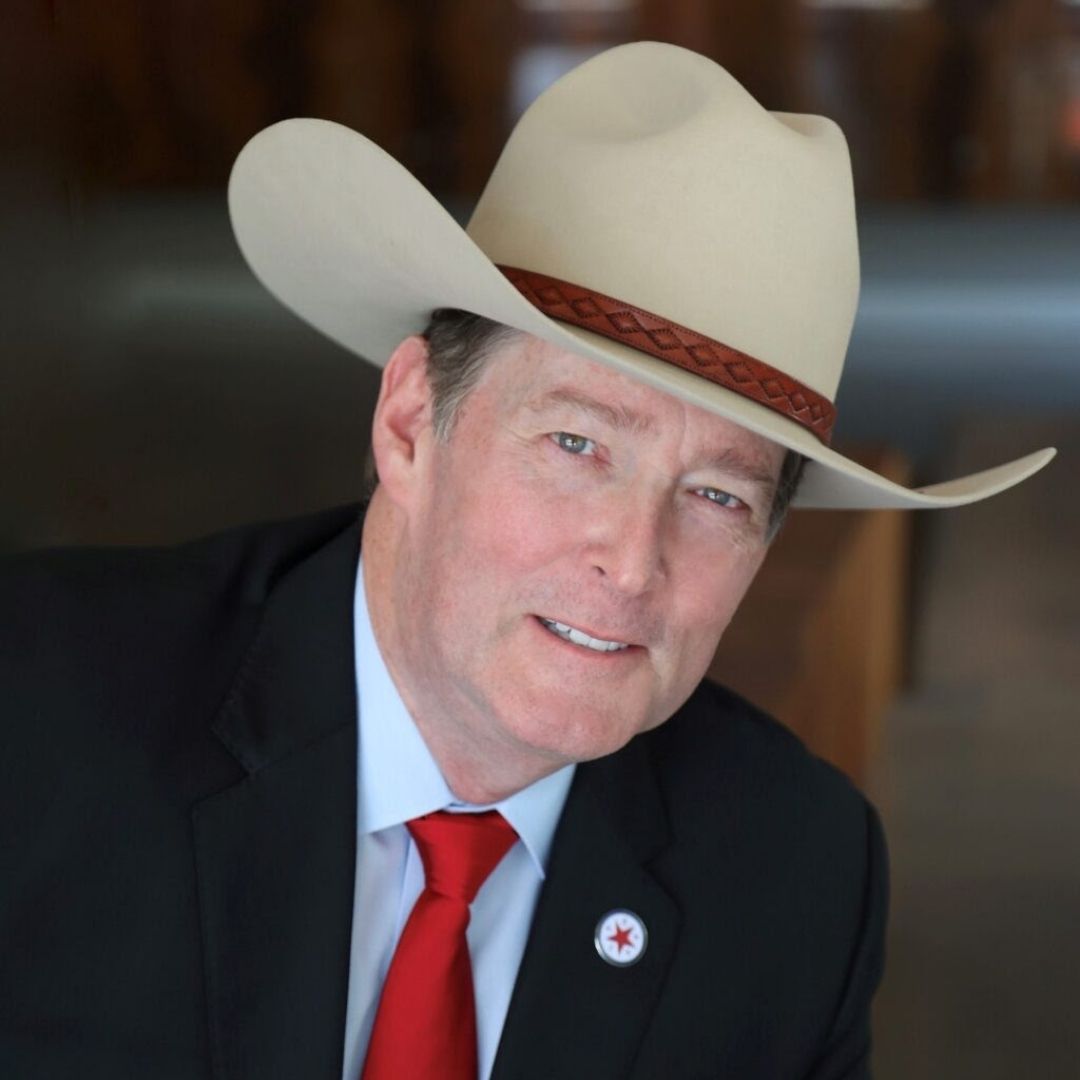 Dr. Jon Spiers is a surgeon, a veteran, and an attorney. He is the principal attorney at the health law firm Spiers Group and serves on the board of directors of Xceed Biopharma. Xceed is a venture group focused on developing and building critical biotechnology and jobs in Texas to ensure the stable, reliable supply of essential medications on American soil.

Dr. Spiers attended Duke University on scholastic and football scholarships. He graduated with Honors from Duke and attended medical school at the University of Tennessee Center for Health Sciences in Memphis, Tennessee. He continued in Memphis to complete his general surgery residency. The Memphis medical complex was home to one of the nation’s busiest training sites for trauma surgery and a regional Veteran’s Affairs referral hospital.

While a general surgery resident, Jon performed laboratory and clinical research partly funded by the US Army. He studied the efficacy of small volume, easily transportable treatments for traumatic and hypovolemic shock geared towards saving our soldiers while in the arena. Spiers served in the US Army Medical Corps during this time, and then-Captain Spiers was mobilized briefly for the first Gulf War.
Spiers followed his general surgery training with a cardiac and thoracic surgery fellowship at the Baylor College of Medicine’s Michael E. DeBakey Department of Surgery in the Texas Medical Center.

Just over a year after Hurricane Katrina devastated his community, personal disaster struck. Dr. Spiers sustained an injury to his arm and hand that ended his career in the operating room. Refusing to give up and knowing he had more to do in life, Dr. Spiers attended law school.

Spiers graduated from the University of Houston Law Center and established the Spiers Group, focused on many Texas-related issues, including biotechnology, business, and pushing back against federal overreach. Spiers has been named a “Super lawyer” in his field.

Spiers has served a variety of organizations as a volunteer or board member. During the 2020 COVID pandemic, Spiers built and operated a 3D printing facility that manufactured thousands of pieces of protective gear and provided it free of charge to first responders across Texas and the nation.

He has been an Assistant Scout Master for Troop 55 Boy Scouts of America in Houston. He served on the Advisory Board of the national non-profit HealthCorps, expanding the Texas Two-Step Save A Life simplified CPR campaign across Texas and the Nation. Always attentive to the needs of our men and women who serve our nation, Dr. Spiers worked with the veteran community at Combined Arms. This Houston-based service organization integrates non-profit organizations and government agencies to benefit veterans and their families.

Dr. Spiers is a life member of the NRA. He has served as a precinct chair and former Chair of the Engagement Committee for the Harris County Republican Party. He resides with his wife, Dr. Dana Myers, the current TFRW VP Membership, in Houston. They attend St. John the Divine Episcopal Church.