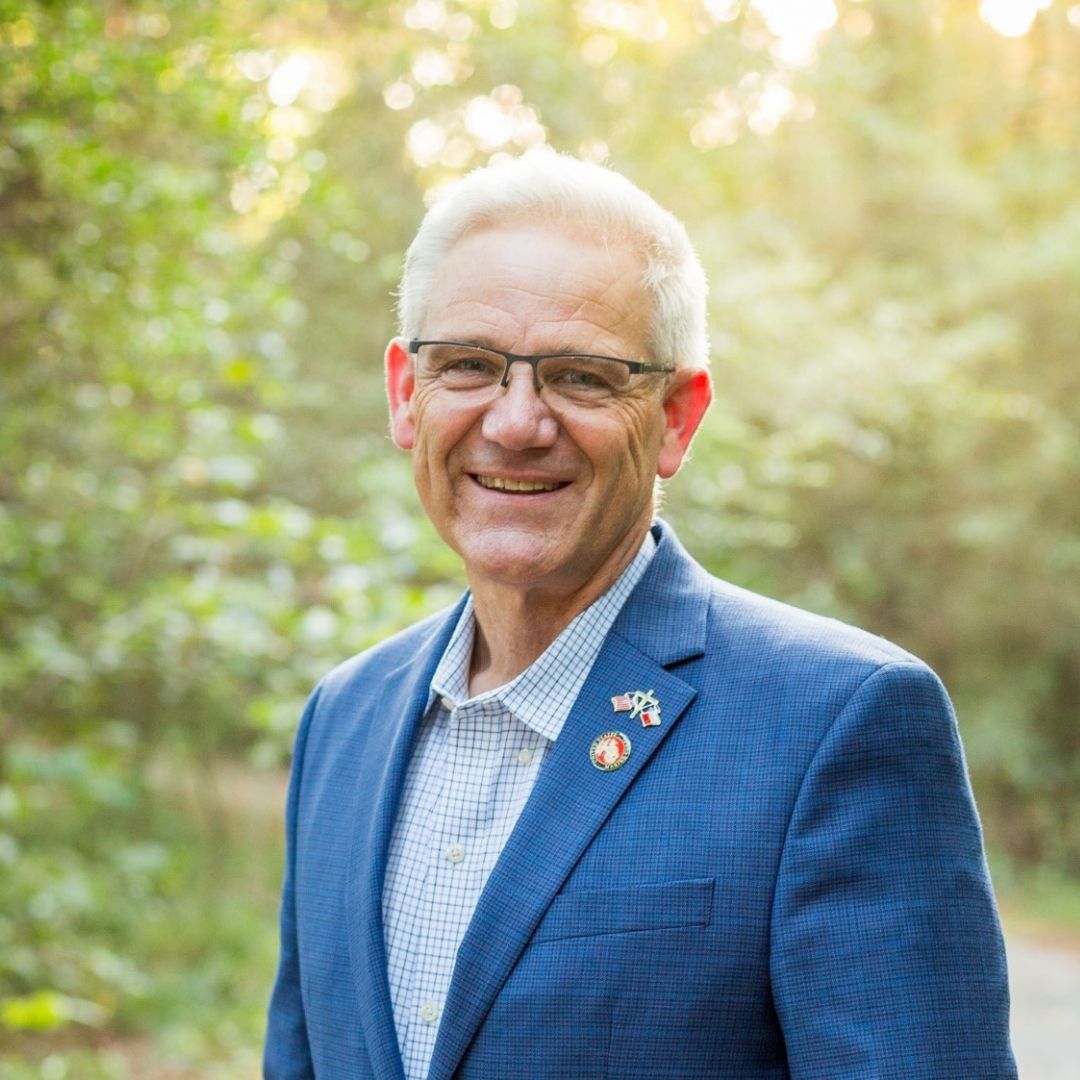 Billy’s career has included business entrepreneur, pastor, teacher, and motivational speaker. Billy’s seminary education includes both an MA and PhD. Billy encourages and motivates people to discover their passions, engage their gifts, and live out their purpose. Billy has been married to his beautiful wife, Dawn for 40 years and has three grown children and six grandchildren. Billy and Dawn live in the Graystone Community of Conroe Texas.

In the 80s after completing a four-year tour in the United States Marine corps, Billy worked in the technology arena in the Oil and Gas industry. By the 90s he was ready for an entrepreneurial adventure, so he started a small real estate development company, developing residential housing in Southeast Texas. For the next 20 years, Billy provided pastoral leadership to local churches throughout the state of Texas. They often required the restructuring of ministry staff, methodology, focus, and vision for growth to ensure their future and help them flourish.

Billy currently leads a disaster relief non-profit organization he founded thirteen years ago. Its primary purpose is to provide logistics, procurement, as well as construction management resources to counties after the devastation of a disaster. Since Hurricane Harvey hit Billy’s work has served thousands of people through disaster relief recovery in 9 counties including Montgomery. He has raised and managed over $5,000,000. Under his leadership, IConnect has repaired 300+ homes as well as built 23 brand new homes at no cost to these families.

Billy launched IConnect Outreach in 2008, to advocate for those in the community who ask for help. Since its inception it has accomplished meeting the needs of families and entire communities by providing; over 750,000 hours of service, coordinating over 14,000 volunteers, and assisting in the repair of 8 churches, 5 schools, 3 community parks, and over 500+ homes. Billy works with Federal, State, and Local officials to accomplish county-level resilience. 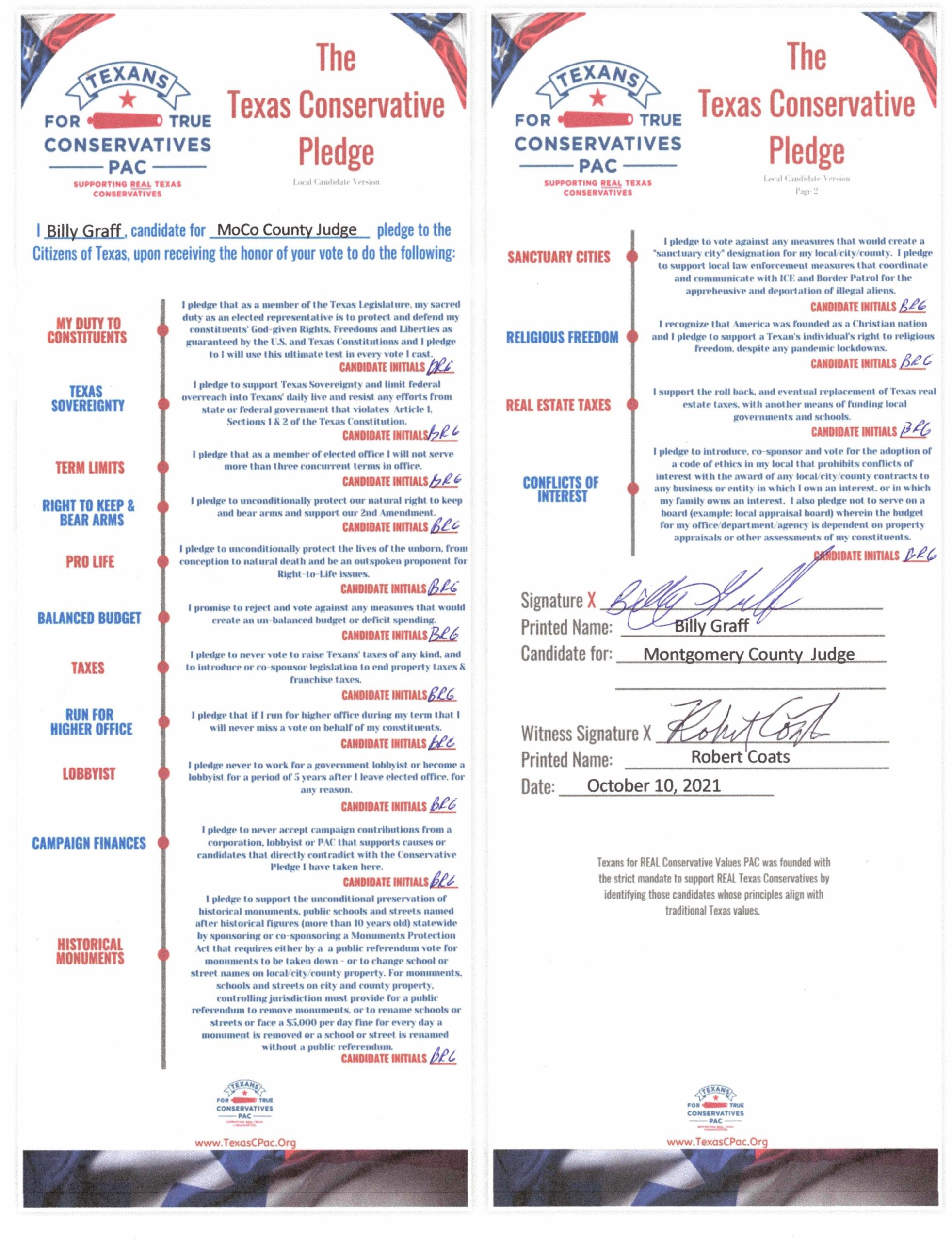